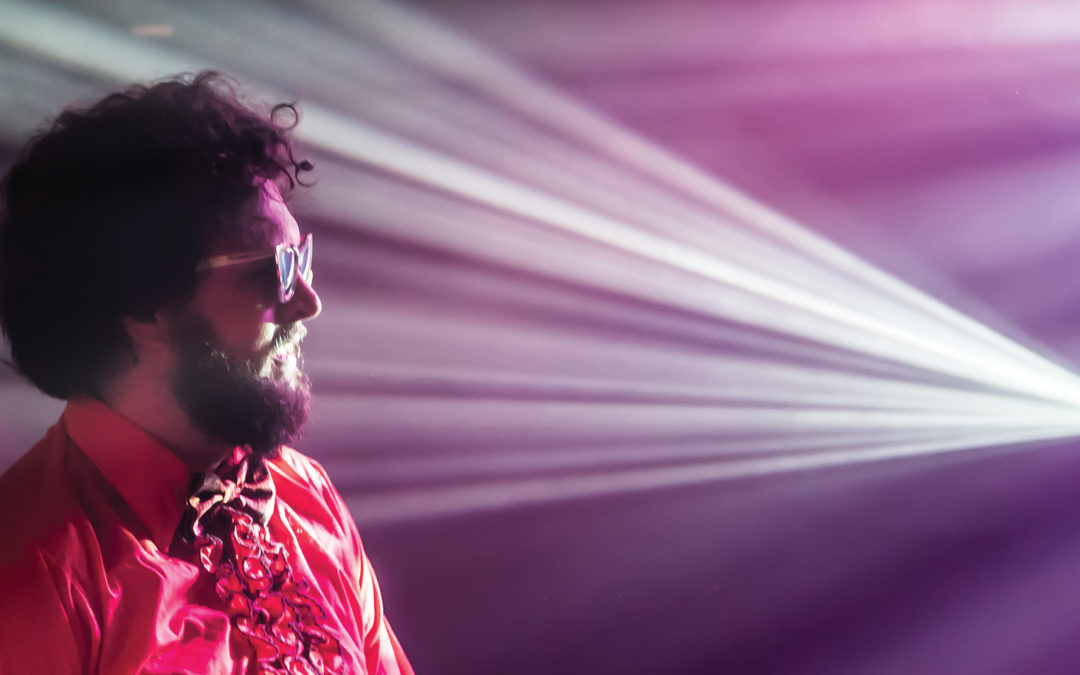 Almost seven years ago, local musician Stratton Moore set out to provide the funky people of Folly with high-caliber live music every Thursday at Drop In Bar & Deli. In exchange for a sandwich, the hardworking drummer agreed to recruit some of the best musicians Charleston had to offer and bring them together to play every Thursday for Stratton Moore & Friends at the small Center Street restaurant and bar.

“I just wanted to create something where people can come take their mind off the troubles of the world, enjoy good music and relax,” says Moore, who may very well be the hardest working man in show business … at least on Folly Beach.

Soulful singer and songwriter Jeff Caldwell of the Jeff Caldwell Trio is another talented musician that’s been known to join Moore on Thursday nights. “Jeff pushes me all the time. He’ll throw things at me to try to challenge me to be on my chops,” says Moore.

“The caliber of players coming in, you can catch them at their gigs at The Pour House but you’ll pay $15 just to get in. Here, you’ll get to see world-class touring musicians for free,” says Moore, who plays conductor every Thursday night to a rotating group of musicians.. “Playing with a bunch of different people over time teaches you how to read each other while you’re playing together. It’s nice to have freedom to do whatever we want out there. Sometimes we just improvise … I’ll make a beat and we’ll jam out,” says Moore, who also hosts the annual Face Funk at The Charleston Pour House, again using his vast musical connections to bring some good old fashioned funk, soul, and rock ‘n’ roll.

“It’s a wonderful social experiment every time. These are some of the most intellectual musicians around,” says local artist and surfer Kate Barattini, who also slings drinks and good vibes every Thursday at The Drop In. “These are the sounds that make the liquid in my body feel good.”

Moore’s personal musical wheelhouse is keeping the beat on funk, soul, and R&B grooves. “Usually we try to keep it upbeat and danceable for everybody,” he says. “It will always be fresh, it won’t ever get stagnant or complacent.”

This weekly musical experiment is an ideal listening forum to hear musicians jam out and test new songs out on a live audience. And with the busy tourist season still a month or so away, now is a great time to come out and hear some amazing local musicians and support a local business in the off-season. It also means there’s more room on the dance floor and all the more reason to come enjoy the electric atmosphere that Stratton Moore and Friends brings every Thursday night.