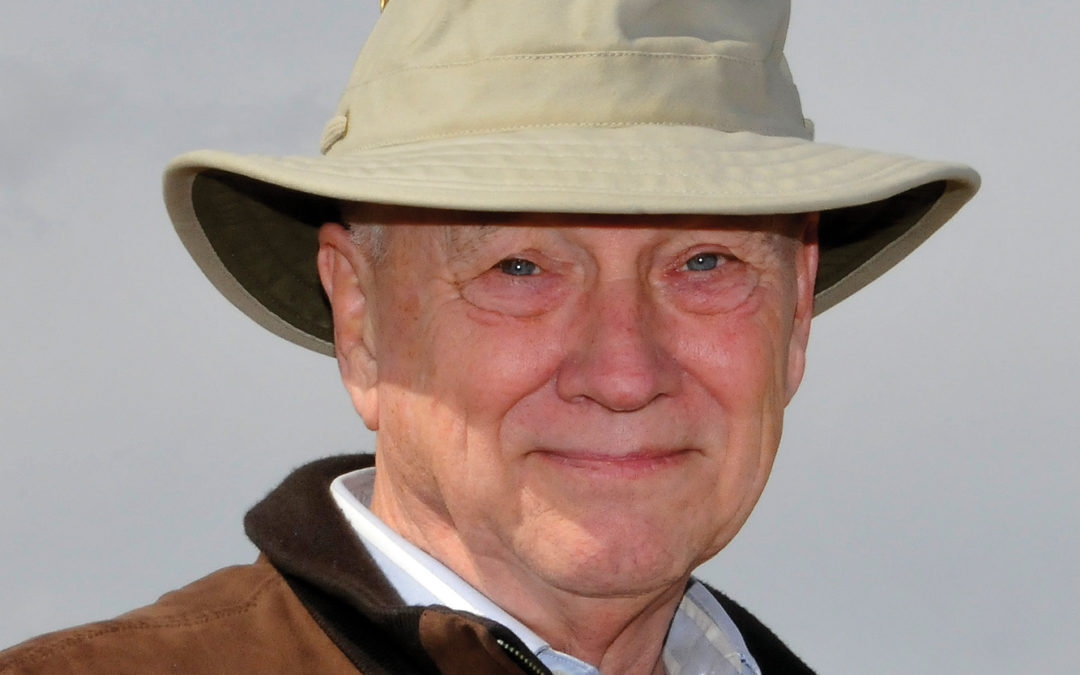 Special to The Folly Current

While still being a resident of Louisville, Ky., Noel has been dubbed the “master of the feel of Folly,” and considers Folly his home away from home. The books have been described as “perfect beach reads.”

Folly Beach is unique, the novels are quirky, and the locations of the book signings are unique in the world of book events. “I prefer focusing on being where the people are rather than where books are. The people of Folly have been extraordinarily supportive of the series and I’m honored to have been invited to hold signings on the island,” says Noel. “When I wrote the first book, Folly, I did it simply to see if I could.”

As a result of positive reactions from readers, Noel now says he writes the books for the readers and looks forward to his visits on Folly to have a chance to talk to many of them.