A Fond Farewell to Folly 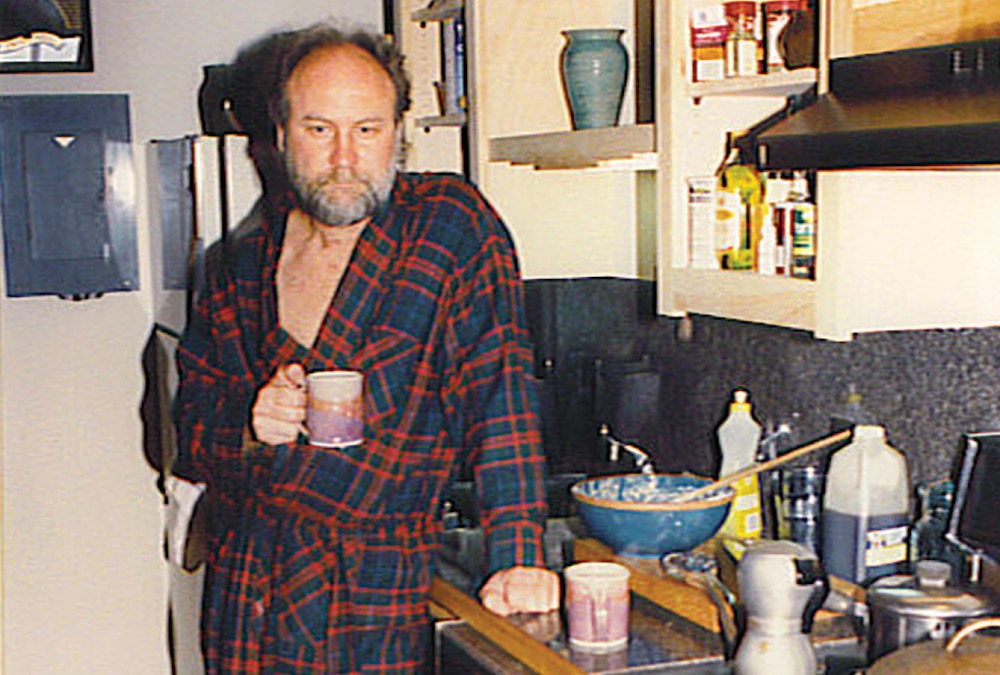 I’m writing this as a fond farewell to Folly. I was dispatched to Charleston on a work assignment in the Spring of 1983. After some difficulty finding a place to apply my living stipend I was approached by a coworker who inquired if I had secured living quarters. “Not yet” said I. “Well, Jim, we’ve been talking and we think you should go to Folly Beach.” I guess they sized me up pretty well and that’s where it all started. In those days Folly Beach was what fond memories recall it to be. I found affordable accommodations in a front beach apartment with no phone or TV just the joy of living on the “Edge”.  Five years later I returned as a permanent resident and property owner. It seemed like destiny. Alas, now after nearly 30 years in residence I’m leaving.

Sadly, it’s not the same place where I thought I would live and die.  I love my spot on the lost block of East Huron Ave, a dead-end dirt lane initially with only the house I live in, now with busy short-term rentals just down the lane. It has become more and more difficult with traffic congestion just to get home. The serenity of the back-island marsh has been desecrated.

I must say in my tenure I’ve never been arrested by Folly’s finest or after decades of gardening, been submitted to the thesaurus thumping of a yard-of-the-month award but it’s been a delightful existence. However, self-serving and uncaring visitors rule the economy of the community. Monthly festivals to attract revenue to Center Street take precedence over the livability of island residents. Now we see how that works for us, if you ask for trouble somebody is usually willing to accommodate. Peace and quiet is not as common as it once was. Hyper development was inevitable with weak ordinances and past leaders welcoming commerce at any cost. Some would say we’ve been sold out, others are comfortable cashing in. Guess who wins out. Me for one but not especially delighted so in leaving because, to some extent, it’s become unbearable.  I won’t miss the visitors who leave their brains at home or, with a few exceptions (Jack of Cups), the underwhelming over-priced food of Center Street restaurants (you know who you are) with no intent of repeat business, ie. tourist traps. I won’t miss the Myrtle Beach style t-shirt shops with no local connection where I never shopped anyway (Mr. John’s rules!). It’s been lovely but a fond farewell to what used to be is all I can muster.