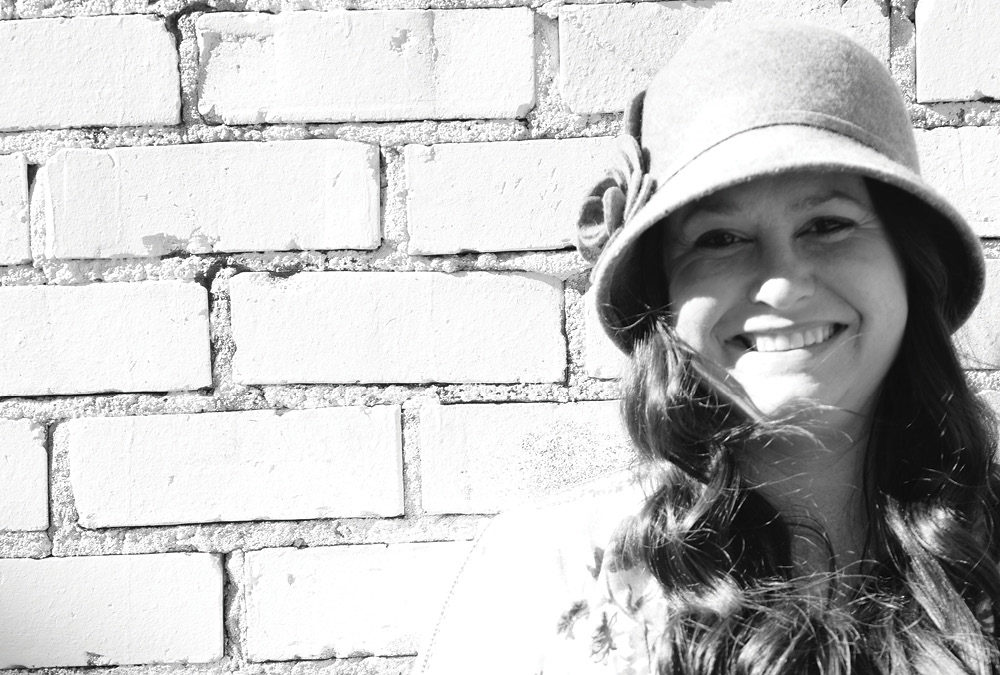 Every Monday in May, local songbird Whitney Hanna will share her sweet voice at Woody’s Pizza & Subs. A veteran of the Charleston music scene, Hanna has been singing every Friday at Moe’s downtown for the past seven years.

For the last two-and-a-half years local singer/songwriter Jeff Caldwell has joined her at Moe’s. Recently, Hanna has been playing music around town with soulful singer and guitarist John Heinsohn from the local blues rock band Weigh Station. Find this dynamite duo playing throughout Charleston town under the name Radio Starship.

Hanna has some superfly surprises in store for the Woody’s crowd this May. On Monday, May 6, she will be joined by Plane Jane’s Chris Williams on saxophone and Wayne Mitchum on bass. On Monday, May 13, Hanna will offer heartwarming harmonies along with Caldwell.

Don’t miss music on Monday, May 20 for Hanna’s new project named The Candy Cigarettes, which includes Jeff Caldwell on guitar and Caryn Egan from Michael Martin & the Beautiful Mess on viola.

“I think when two confident women can work together to make beautiful music it is powerful,” says Hanna.

You can also catch The Candy Cigarettes at Rita’s Seaside Grille on Sunday, May 26. The next night, Monday, May 27, Hanna will be joined on the Woody’s deck with an out-of-town guest drummer and two surprise special guests.