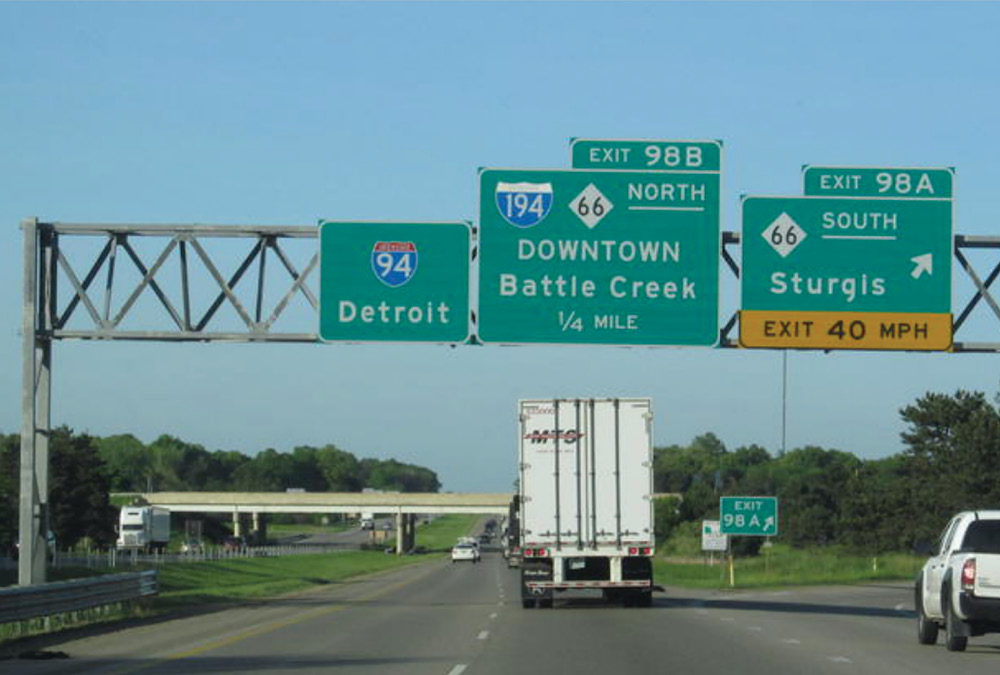 Recently, we drove 16 hours from Folly Beach to Hastings, Mich. to visit my wife’s Aunt Shirley. We rented a very old log cabin surrounded by 60 acres of woods. Down a steep grade from the cabin, frogs sang every night from three isolated wetlands. Wild Turkeys and deer regularly crossed the property. Temperatures hovered just below 50 under a gray midwestern sky.

Shirley’s husband, Uncle Dick, died suddenly in January. They’d been married 47 years. His death changed Shirley’s life overnight. Dick, an active octogenarian, served as caregiver to a much less mobile Shirley. Soon after Dick’s death, Shirley moved from her home into an assisted living facility but had to leave her cat with friends. We all expected she would go first.

Shirley insisted on taking us to the Red Lobster in Battle Creek for lunch. She and Dick had enjoyed many meals there together. Julia and Shirley ordered shrimp. Julia’s mother, Kathy, ordered flounder. I ate fried fish and chips.

Here we sat in a midwestern town better known for corn flakes reaping benefits of the salt marsh. Shrimp and flounder spend their formative years in southern coastal estuaries. After semi-planktic oceanic growth stages, these species ride the flood tides into a nutrient rich salt marsh environment to mature. In addition to shrimp and flounder, several other pelagic fish species mature within this back-barrier nursery.

Coincidentally, it was Mother’s Day, so we waited an hour outside the Battle Creek Red Lobster to be seated. Families crowded large tables honoring the mothers present. Tens of others waited outside. At one table, three (presumed) mothers sat manless drinking oversized margaritas. They’d apparently left their men at home. After all, it was their day.

Aunt Shirley seemed to enjoy her Red Lobster lunch, but I felt sure she’d rather have Dick sitting across from her instead of me. Despite her diminutive size, she ate everything put in front of her, except for the last bit of her vanilla ice cream. .