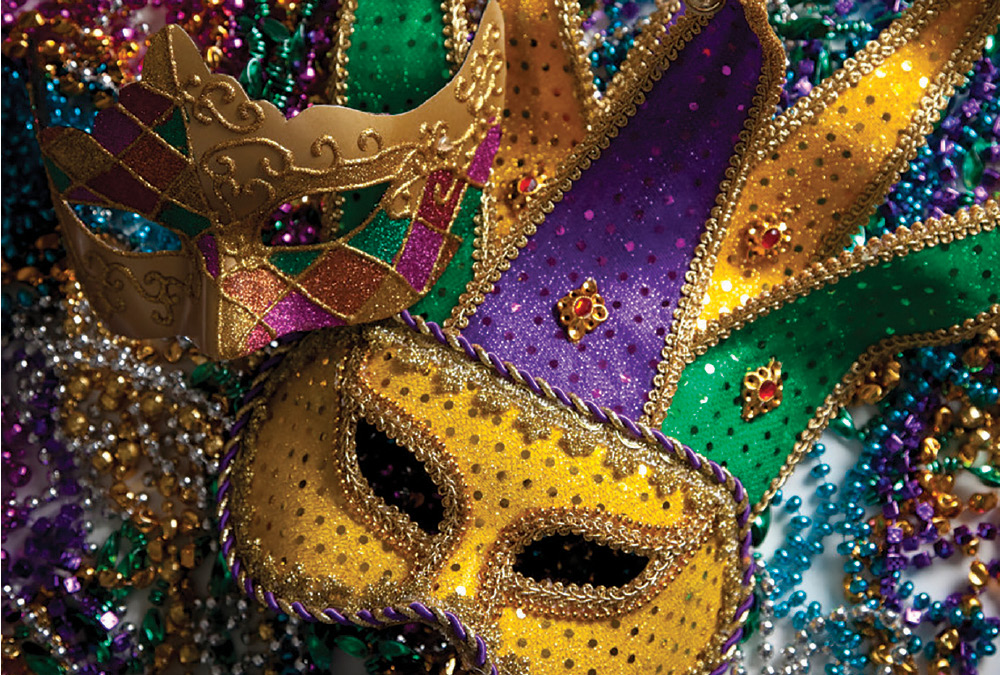 Although the death of Folly Gras last year didn’t receive a proper Second Line New Orleans-style jazz funeral, it was put to rest. And although there weren’t a lot tears shed by local officials or residents, many local businesses are feeling the pain of not having that built-in revenue that usually comes with a February festival, which regularly brought more than 10,000 people to the island. But with that came community-wide headaches that far outweighed the benefits to local restaurants and bars.

With Folly Gras dead and gone, this year a handful of those restaurants are teaming up to offer locals and visitors at least a small taste of New Orleans this Mardi Gras season. “Just don’t call it Folly Gras!,” says DJ Rich, who co-owns Planet Follywood along with his grandmother. Rich, who also serves on Folly Beach City Council, is quite familiar with the outrage following last year’s Folly Gras, which resulted in a bouncer being assaulted and arrests being made. A video of the incident went viral and the Folly Association of Business (FAB), along with Mayor Tim Goodwin, quickly announced that Folly Gras was cancelled indefinitely.

At the January City Council meeting, FAB made an effort to help fill the void in business left by the Folly Gras cancellation by asking permission to move the more family-friendly Sea & Sand Festival to February. The request was rejected after not receiving a motion or a second by council members, leaving Folly Beach businesses without an answer for the historically slow month of February.

The Crab Shack, Planet Follywood, Drop In Bar & Deli, and Jack of Cups Saloon are trying to offset some of those wintertime blues by hosting a Mardi Gras Block Party on Saturday, Feb. 22 at their respective establishments.

“Despite the problems, a lot of people did enjoy Folly Gras and we had no problems at Planet Follywood. Our customers enjoyed it and if they can enjoy something responsible, why not offer something for them,” asks Rich. “It’s just meant for people to have a fun holiday where they’re not going crazy and kicking bouncers!”

There is no charge for the event and even though it is being called a “block party” there will be no actual street closure of Center Street or E. Erie Avenue. All four businesses will be offering food and drink specials during between 1-6 p.m., plus there will be lots of beads, masks, and live music throughout the day. In true Mardi Gras fashion, there could well be a parade, albeit a walking “foot parade,” from one business to the next.

According to Rich, there is a plan to make Mardi Gras bingo cards where customers can cross squares off by patronizing all the participating businesses. He says that he plans to offer some traditional New Orleans food, like jambalaya and crawfish po boys as well as Hurricane specials and king cake shots.