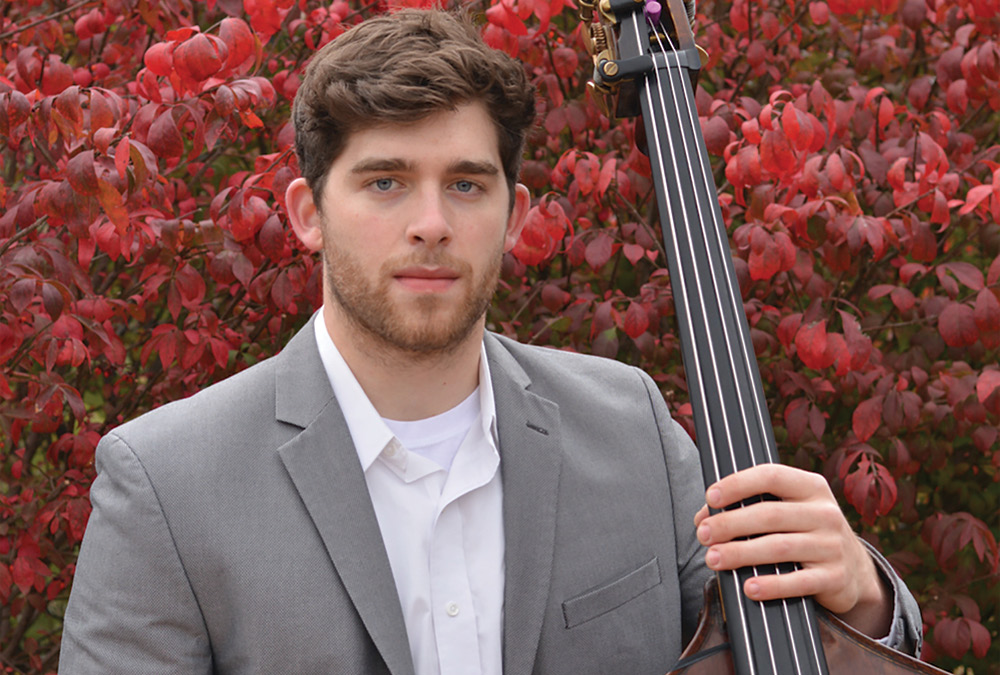 Visiting symphony musician is charmed and inspired by folly Beach

by Billy Grooms | Special to The Current

When the Charleston Symphony Orchestra guest musician housing placed native New Yorker double bassist John Krause with Billy and Tracy Grooms of Folly Beach, they couldn’t have known the Ghost of George Gershwin would channel through their musician.

When Krause arrived at the Grooms’ house for first time he was taken aback by the island and the relaxin’ lifestyle and comforting feeling.  After shucking some oysters, pinching the head off a few shrimp, tasting a bit of collard greens, and riding a bicycle to the lighthouse, he felt a bit euphoric.

“After the bike ride, I felt calm, relaxed, and at ease,” says Krause. “Sounds of the ocean, the smell … I felt creative, able to play my instrument uninhibited.”

When Billy told Krause that Gershwin wrote Porgy and Bess here on Folly, the visiting musician was taken aback. “I had heard the Boston Symphony Orchestra perform Porgy and Bess while studying at Boston Conservatory and was struck by the piece. Various composers and musicians, Gustav Mahler being another well-known example, would seek beautiful places in nature to write and recuperate” he says. “After experiencing the simplicity and serenity of Folly Beach, I understood why Gershwin thrived here.  It was inspiring to breathe in the same low country ocean air that he did here on Folly.”